Despite the local teams not doing as well as expected, we hope March Madness has treated everyone well!

Despite the weather, spring is officially in the air at CSP!  From game watching to busted brackets, the team has fully embraced our legacy as a firm on Tobacco Road and celebrated the annual tradition of March Madness.  We kicked off the season with everyone studying hard to create the perfect bracket. 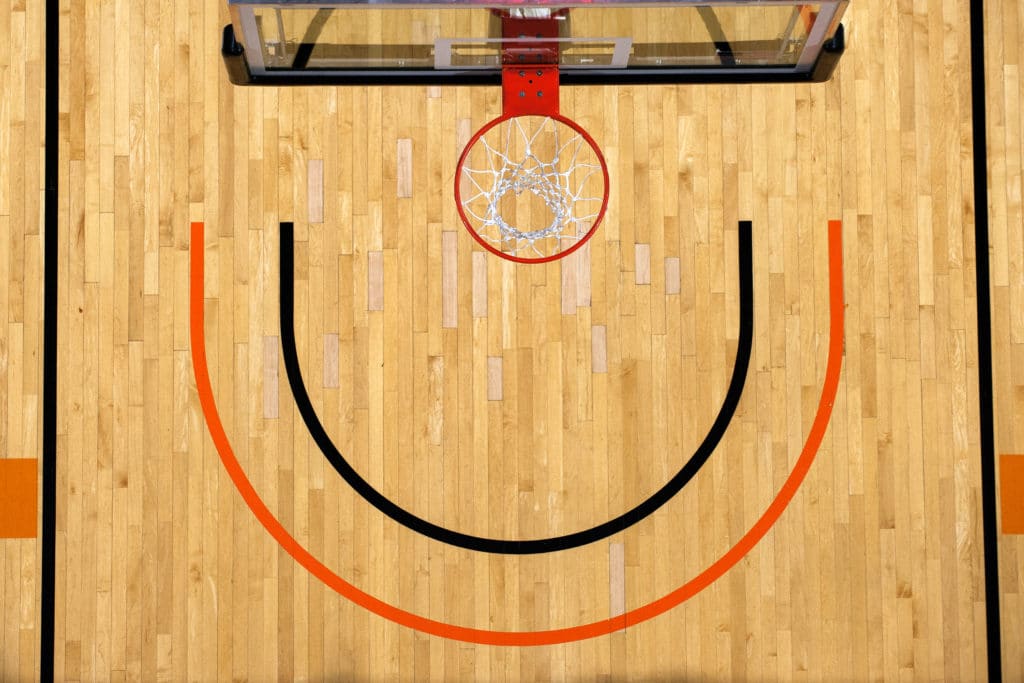 Unfortunately, the Retrievers from UMBC spoiled any hope of perfection.  Despite the chaos, there are still some great savants of college basketball within our ranks.  Heading into the Final Four, the current pool leader is none other than our fearless leader, Bill Riddick!   He will be pulling hard for Jay Wright and Villanova this weekend.

Besides the brackets, CSP also kicked off March Madness with a cook-out and game watching on the opening Friday of the tournament.  Scott Forbes served as grill-master for some fantastic burgers and dogs.  We enjoyed his delicacies in front of our big screen as we watched the opening round games.  Fun was had by all.

Despite the local teams not doing as well as expected, we hope March Madness has treated everyone well!