The Difference Between Antivirus And EDR (Key Insights)

Are you expecting an antivirus solution to keep you secure all on its own? That’s not enough to keep your business secure — you need EDR as well.

Which One Keeps Your Business Safer: Antivirus Or EDR?

Having the right cybersecurity technology is just a part of doing business in today’s world. In fact, cybersecurity solutions like antivirus software accounted for $23 billion in annual revenue last year – it’s likely that you contributed to that in some small way.

But are you sure antivirus software is enough to keep your organization secure? Or do modern threats require more advanced protection? 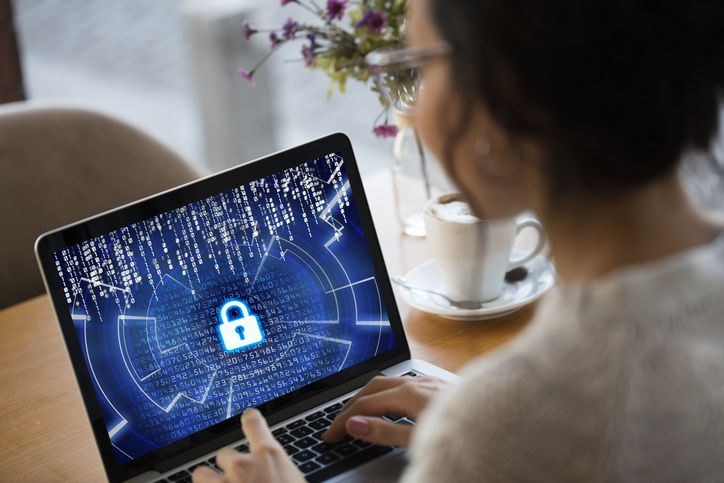 Is Antivirus Enough On Its Own?

Antivirus is installed to protect at the user level, known as endpoint protection, and is designed to detect and block a virus or malware from taking root on a user’s computer, or worse, accessing a network to which the user is connected.

Because of antivirus’ limited capabilities, it’s unprepared to deal with a range of modern cybercrime threats:

The job of antivirus software is to spot, block, and isolate intrusive, malicious applications so they can’t do damage to your data and legitimate software. Ideally, antivirus software is used in conjunction with other security technology to provide defense against malware, adware, and spyware. Each of these cybercriminal tactics has the potential to do immense damage to internal processes and a company’s reputation.

The point is that on its own, antivirus software is not enough to defend you. On the other hand, SentinelOne’s ActiveEndpoint Detection and Response (EDR) is a cyber technology that continually monitors and responds to mitigate cyber threats.

Developed to provide advanced cybersecurity defenses, SentinelOne ActiveEDR protects systems before, during, and after a malware attack, employing different technologies and methodologies where necessary:

SentinelOne ActiveEDR will protect you from a range of threats, including:

What Will SentinelOne ActiveEDR Do That Your Antivirus Software Can’t?

Defend Your Data With SentinelOne ActiveEDR

Standard, free trial, consumer-grade cybersecurity solutions won’t cut it anymore. Not when it comes up against the types of malware that cybercriminals are using today.

If you want to stay safe, you need to invest in something more advanced. If you’re unsure of where to begin with SentinelOne ActiveEDR, don’t worry, you don’t have to handle it alone. CSP will help you assess your security needs, consider your IT budget, and develop a robust cybersecurity defense including EDR.